World War Two (1939-1945) is far behind us, but the impact of the war, which left Europe destroyed and caused inconceivable human suffering, can be strongly felt until today. In 2008 I started a project about the culture of remembrance and the way it is intermingled with modern day tourism, including re-enactments of historical battles, which are turning out to be more and more popular. For this project I have visited historical sites in the Netherlands, France, Germany, Austria, Belgium, Great Britain, Poland, Russia and the Ukraine.

The project originated from a personal experience I had during the numerous visits at the former concentration camp Auschwitz-Birkenau many years ago. Instead of photographing what I saw I tried to capture the dark history of this place. Which was nearly impossible.

One day I decided to focus solely on what I saw and became aware of the enormous amount of visitors each day and observed the way they behaved. I began to see a totally different picture. It seemed like Auschwitz-Birkenau had become a tourist attraction. I then decided to make a documentary series about this phenomenon.

The story, Auschwitz – Tourist behaviour, subsequently led to considerable discussion. Intrigued by the following discourse and the in-depth of the topic I started this comprehensive project.

I went deeper into the matter and tried to depict the way people in Europe are dealing with the heritage of World War II and the duty to remember. I have visited places and events of commemoration and places where the war is ‚recreated’ and reenacted. I have shot scenes around monuments in the landscape and in places where people are literally walking on the remains of the war. All this in large and small manifestations.

It is 70 years since the liberation of Europe. The peace we are experiencing now is the same as seventy years ago and yet how do we deal with it? The number of people that have consciously experienced the war is getting smaller, so are first-hand stories. The war has settled in our collective memory but commemoration changes, it has become more abstract and more personal at the same time. People are searching for new ways to keep the memory alive, in the belief that remembering the past will prevent future crimes and heal countries.

With this project I have tried to convey a balanced, realistic and ethical relationship between past and present. Combined with my photographic style; uninhibited, observing, present and without judgement. 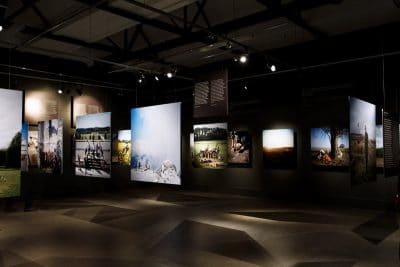 View parts of the project: 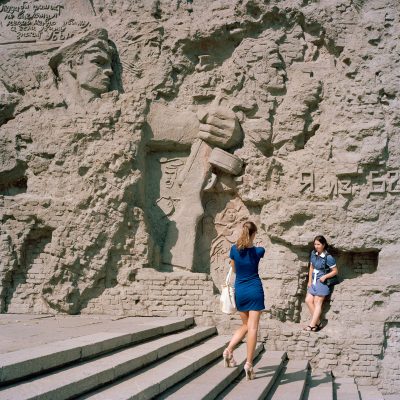 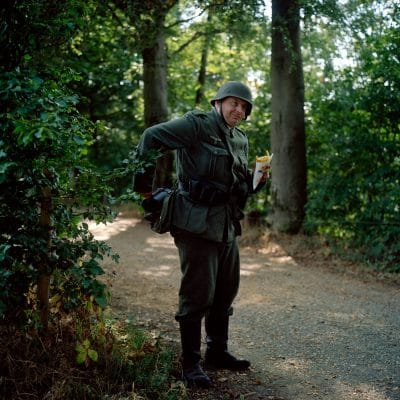 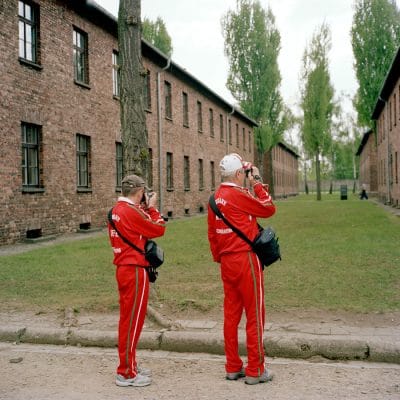 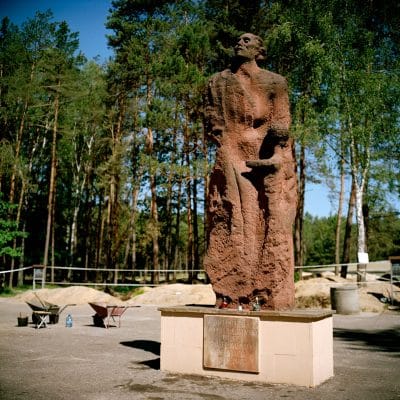 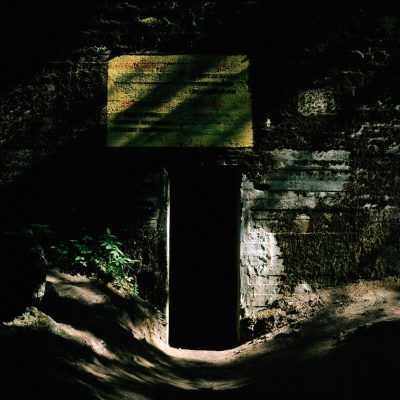 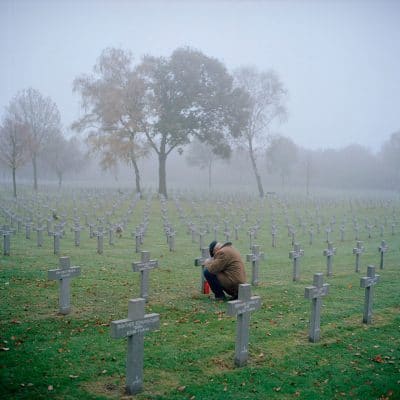