94–year-old James Baynes, Arthur Taylor and Michael Bentall, veterans of the British Expeditionary Force, reunited 75 years later on a Dunkirk beach. They were among the 338,000 Allied soldiers evacuated in Operation Dynamo (27 May – 4 June 1940), after British and French troops were sur- rounded by the German army during the Battle for France. 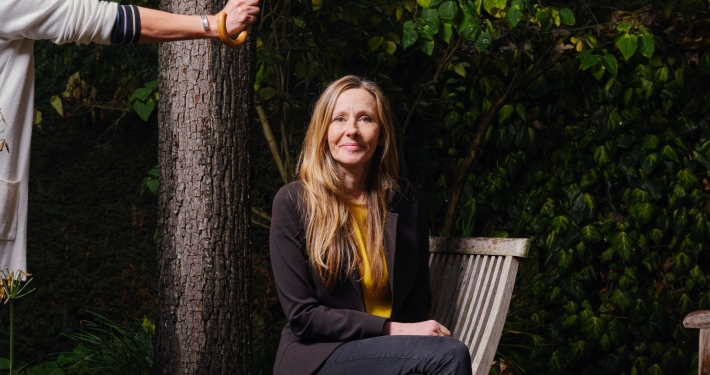 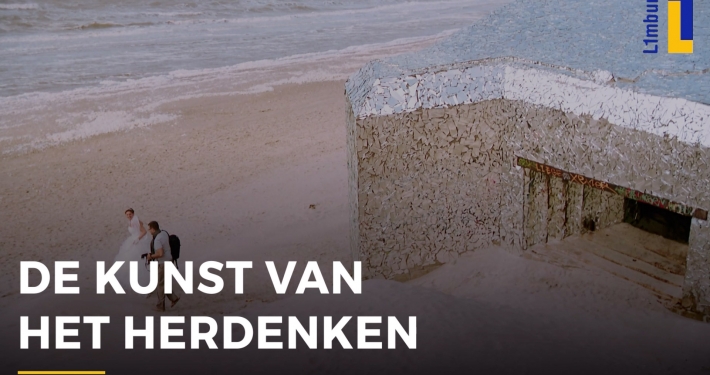